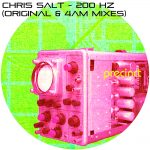 New single out now:  200 Hz  Chris’ new single is available now on Precinct Recordings via all major music platforms. The Precinct release page has all the info – click here.

Press release: ‘200 Hz’ is a fine return to form from the British producer who doesn’t shy away from exploring a slightly darker variation of his signature techno sound.

The original mix is a pristine, dance floor-ready banger, while his 4am mix is edgier and more ferociously distorted, making it perfect for a late night club setting. His immaculate production and infectious groove are not to be missed. 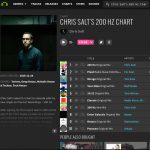 New Beatport chart now online to coincide with the release of the new single, 200 Hz. Click here to check out the new Beatport chart.  Techno, tech house and deep house – some of the tracks from the December 2018 promo mix on Mixcloud.

New December 2018 DJ mix for you to check out, including the Original mix of 200 Hz, and Chris’ new remix of Ariscan – Amberfall – out soon on Lost Language: 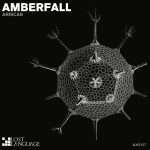 More news soon – A new single will be out soon, and another new remix is in the pipeline too.  Check back for more details. 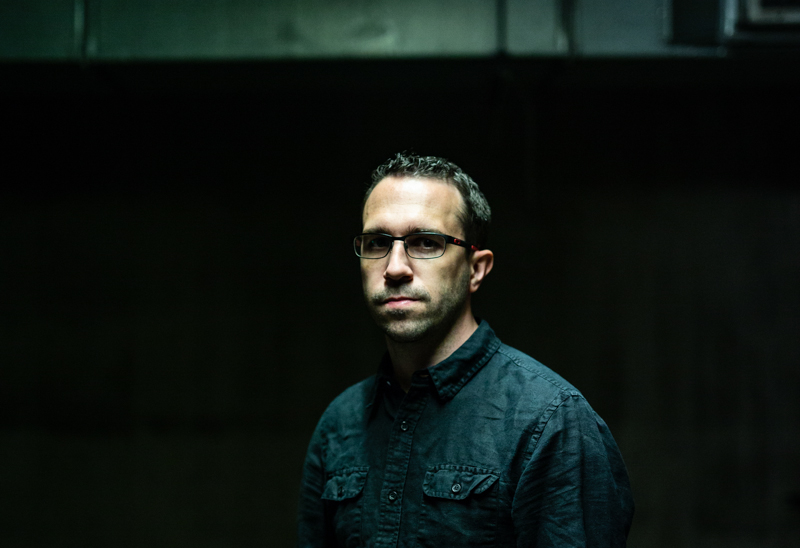 After signing his first record deal in 2003 at the age of 22, Chris began a career as a producer and performer that saw him tour around the world in places like Tokyo, Turkey, Shanghai, Prague and the UK. He then released his first album, ‘No Surrender’, and had a three year DJ residency at London’s renowned Electronic Sessions.

Lockdown selfie with the fam 😊 #staysafe

Recorded a new vlog at the weekend - it’s up on

Gearing up for the launch of my new record label,

Great to get some fresh air just now with mini me!

And we have distribution! Vector Space Recordings

Had a blast putting the new podcast together! Here

London. Catching up with some close mates this eve

Time to measure the studio again and flatten the m

Found another photo from the gig too! Throwback to